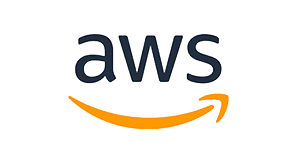 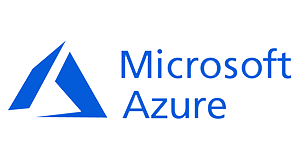 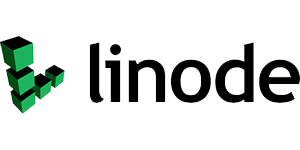 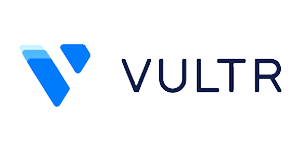 Guide and Informations About Shadowsocks

Shadowsocks is a secure split proxy loosely based on SOCKS5. The Shadowsocks local component (ss-local) acts like a traditional SOCKS5 server and provides proxy service to clients. It encrypts and forwards datastreams and packets from the client to the Shadowsocks remote component(ss-remote), which decrypts and forwards to the target. Replies from targetare similarly encrypted and relayed byss-remoteback toss-local, whichdecrypts and eventually returns to the original client.

Shadowsocks is a free and open-source encryption protocol project, widely used in mainland China to circumvent Internet censorship. It was created in 2012 by a Chinese programmer named "clowwindy", and multiple implementations of the protocol have been made available since. Shadowsocks is not a proxy on its own, but typically, the client software will connect to a third party socks5 proxy, speaking the shadowsocks language on the machine it is running on, which internet traffic can then be directed towards, similarly to an SSH tunnel. Unlike an SSH tunnel, shadowsocks can also proxy UDP traffic.

Shadowsocks gives you control over your privacy by letting you operate your own server and Shadowsocks never logs your web traffic. Strong encryption helps keep your communications private. Shadowsocks servers automatically update with the latest security settings, so you don’t have to worry about keeping software up-to-date.